Education for generations of changemakers 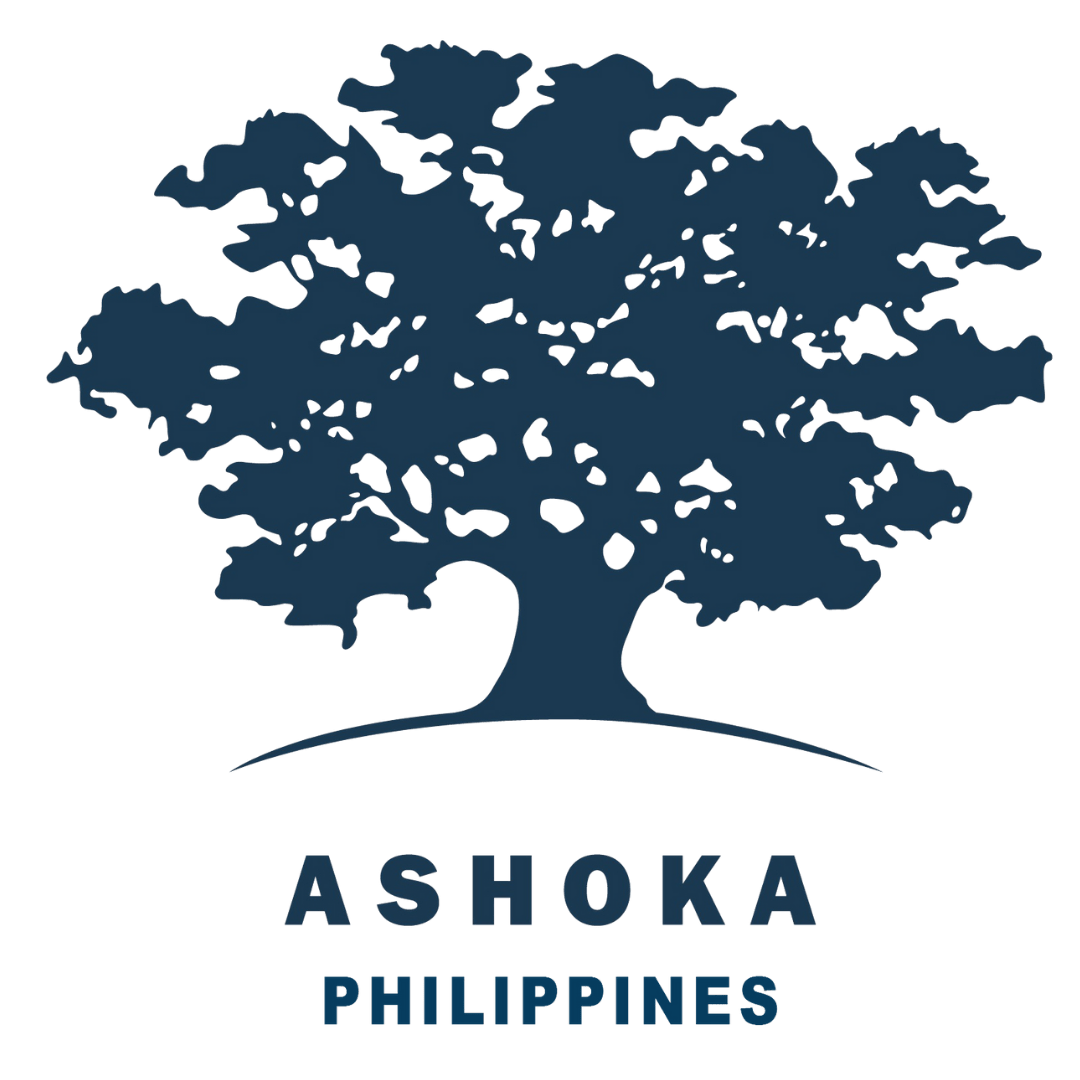 At AHA! Learning Center, ensuring the success and development of those who have been left behind lies in creating better conditions within their communities.

With over 27 million Filipino public school students enrolled in 2020, shifting to distance learning became the immediate measure taken by the government in curbing the spiking coronavirus cases across the country.

While the premise of a modular setup may have been promising at first, the prolonged school closures ultimately signaled a dire change of pace for millions of students and their families. So much so that when answering modules, it’s become common for children to struggle — not because nobody wants to teach them, but the people around them neither have the time nor the resources to do so. This is compounded on a typical day, when the price of three meals is equivalent to the cost of a day’s worth of online classes.

(We are worried because our stocks of food won’t last us until the end of the lockdown. Sometimes, we wake up at 9:30 am so we eat brunch – breakfast and lunch. We skip afternoon snacks, so our next meal is dinner.)

All these, coupled with a declining mental health and the limited access to technology needed for schooling, have resulted in about 72% of public school students to discontinue their studies at the height of the pandemic.

This downward spiral has only exposed the cracks in the Philippine education system, with advocates pointing to education inequity as the root cause of Filipino students’ learning loss. Children from low-income families get little to no access to quality education due to their socio-economic status — made worse by the presumption that public schools are the last resort for those considered the “least in society.”

Influenced by existing social, economic, and cultural forces, this inequality leaves low-performing students, often perceived as those “seated at the back of the classroom,” to be denied opportunities that could serve as stepping stones for them to secure a brighter future ahead.

Witnessing this reality as a young volunteer graveyard teacher for out-of-school youth, Jaton Zulueta realized that more than helping these children catch up on their lessons, the success and development of the Filipino public school student lies in creating a better world within their respective communities.

Through his award-winning non-profit organization AHA! Learning Center (Angels Here Abound), Jaton is equipping those who have the least in life the agency to dream and be the change that they want to be. Jaton does this by creating long-term and accessible citizen-powered programs that ensure the involvement of parents, teachers, and the community in the learning journey and holistic formation of a child.

Founded in 2009, what sets AHA apart from other after-school tutorial programs is their commitment to leave no child behind. AHA focuses on teaching children based on their proficiency level, regardless of their grades, for free. Supporting each student’s families along the way, AHA stays long enough to see over 300 “low-performing but high-potential” public school students through college as they make a real difference in their and others’ lives.

“I believe those who have the least in life deserve the best in education,” shared Jaton in a 2021 interview. “This comes out in my work [in] which I really try to go the extra mile in providing better materials for the kids.”

A better world within communities

One of AHA’s most impactful work in providing world-class education support is the series of Better World Communities situated in the metro. Co-designed by Jaton and supported by San Miguel Corporation, it works as a unique hub where students and families from the most marginalized backgrounds are given unlimited access to livelihood opportunities, socio-emotional support, and health services.

When the series of pandemic lockdowns led to a surge in unemployment rates, AHA supported over 150 families at the Better World pilot community in Tondo. Jaton and his group funded each student’s monthly internet load allowance, worth 400 Php (approximately 6.99 USD), while covering their daily meals as well. AHA also went beyond providing remedials to the children adjusting to the new setup, with mothers receiving emotional support through a series of online kumustahan at a time of uncertainty.

The pilot community’s resounding success paved the way for similar ones in EDSA and Diliman to take shape, with Better World Cubao being the latest to open in March 2022. It serves as a health, empowerment and recovery (HER) center for disadvantaged women and mothers to hone their skills, bond with their fellow kumares, and find strength in each other.

Headlining KuMare the Musical at the PETA Theater Center last December, the kumares of Better World Cubao showcased their musical prowess as they narrate their stories of hope, dreams, and bravery on stage. These nanay leaders also participated in a poetry writing workshop, enabling them to properly channel their thoughts and emotions through creative means.

(I can write in poetry the words I can’t express.)

More centers are set to launch in local areas around the country. And by making each Better World Community a safe, personable space accessible to students and families who need it most, it poses as a great entrypoint for remediation programs, like AHA’s, to be adopted nationwide.

Having struggled in Math growing up, Jaton can empathize with students falling behind in their studies. While this eventually led him to finding his purpose, it’s the entire journey that ultimately showed him the power of citizens towards creating change.

When the pandemic struck, Jaton quickly crowdsourced for individuals who were willing to help in the best way they could. This enabled AHA and its partners to co-design, localize, and distribute more than 500 offline, text-based modules nationwide for over 3 million public school students — a first in the country.

Utilizing SMS, Facebook Free Messenger, and the radio to reach students and create conducive virtual classrooms, the text-based learning model Eskwelang Pamilya was later replicated by the national government and other organizations. In turn, AHA has trained over 168,000 parents and teachers, produced over 200 hours of educational teleradyo, and adopted over 37 last mile schools — all in the span of the pandemic.

With some parts of the country having already fully transitioned to face-to-face classes this year, Jaton aims for AHA’s localized support programs to be incorporated into local ordinances. He has been building a network of collaborators on the ground to make this happen — from the Department of Education’s regional offices to corporations and NGOs.

“I hope that we’re able to not only push our organization forward but we are able to work with community leaders from all over the Philippines,” Jaton said.

With a steadily growing community of students, parents, teachers, and volunteers united in making quality education free for everyone, Jaton is on his way to establishing a new reality:  a better world where every Filipino can learn, thrive, and be the support society needs.

We are proud to welcome Jaton to the Ashoka Fellowship! Get to know the 3 Fellows we elected in 2021.